Company History Our Products Our Vision 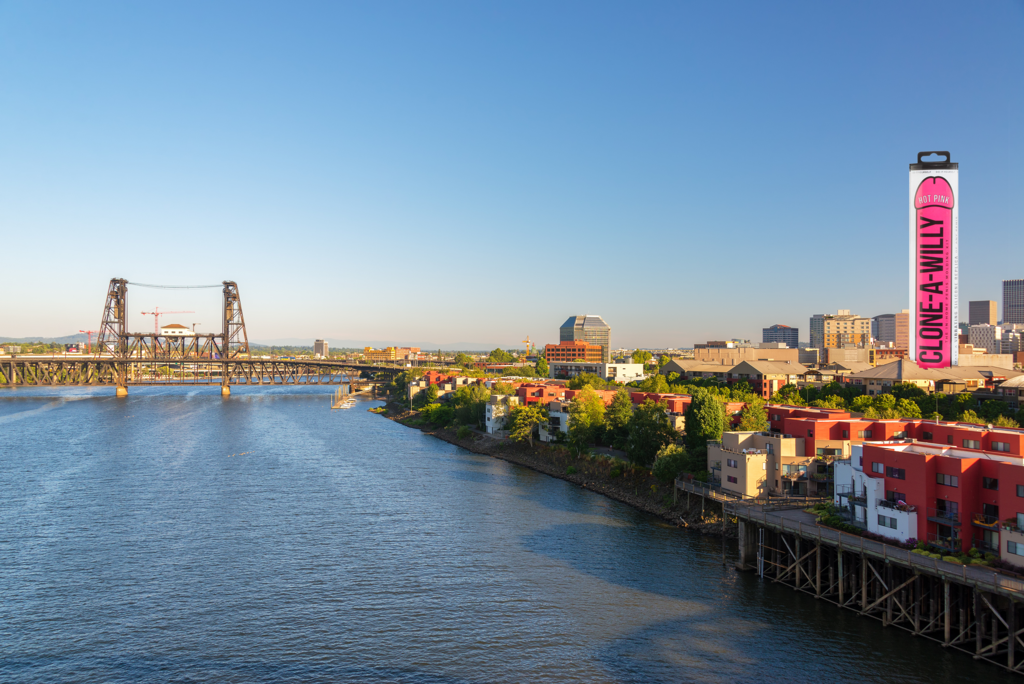 Empire Labs was formed in the San Francisco Bay area back in 1996, where we manufactured highly customized, body safe, skin-like materials primarily for medical and prosthetic use. Our methods and materials were completely unique, and our reputation as creators of amazingly lifelike, simple to use molding and casting compounds quickly grew just by word of mouth.

Our materials were perfect for easily and inexpensively creating life-like movie props and highly detailed body part castings. It wasn’t long before we struck a deal with Hollywood, our molding products being used for horror flicks and special effects scenes. In 1997, realistic penis replicas of varying shapes and sizes were needed for an independent film. The first DIY Willy kits were born and they were such a hit on set that a retail version was created.

We now proudly call Portland, Oregon home. The ubiquitous Clone-A-Willy Kit is sold all over the world and has been translated into multiple languages. It’s been reviewed and endorsed by countless sex toy columnists and sex toy connoisseurs, featured on multiple TV shows, and has even made an appearance in a major motion picture.

Empire Labs has turned what was once an expensive, complicated, and exclusive process into an easy, affordable, and fun line of products that anyone can do.

The original penis casting kit, Clone-A-Willy, and the feminine counterpart, Clone-A-Pussy, are easy to make, sex-positive and body safe. While Clone-A-Willy makes for the most personalized sex toy on the planet, Clone-A-Pussy makes for the most unique memento. We are committed to providing customers with only the highest quality American-made materials, surpassing all US and European safety standards. We proudly stand behind every product we sell, ensuring that anyone can create a perfect copy with one of our kits. Empire products will continue to bring people all over the world together to share in the experience of making an exact clone of their favorite body parts. 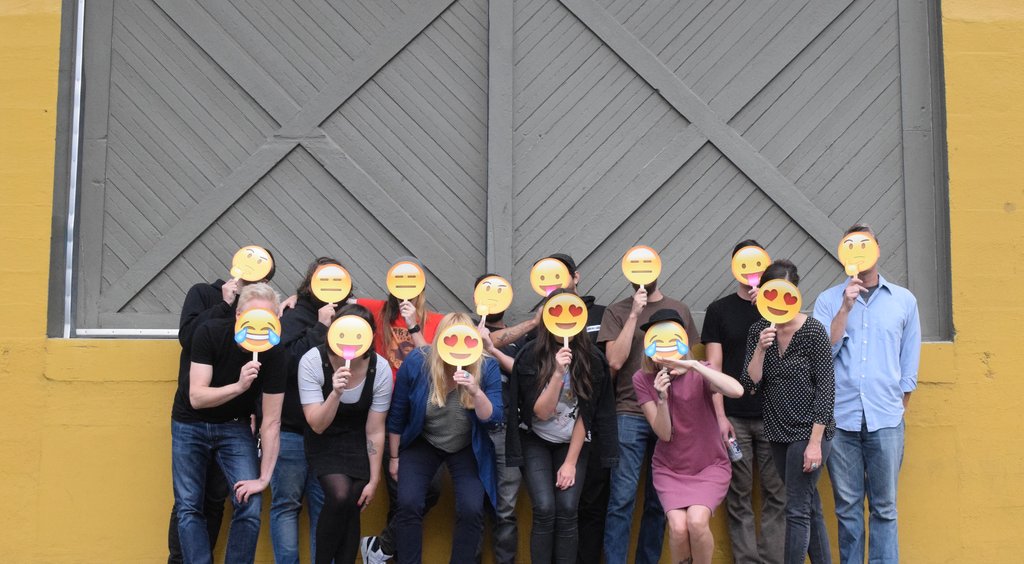 Our mission is to create unique, affordable, and high-quality products that will not only last over the years, but provide our customers with a fun and memorable experience. We support sexual health causes through getting involved with the local community and beyond. Our aim is to inspire body positivity and open up the conversation surrounding sexuality. 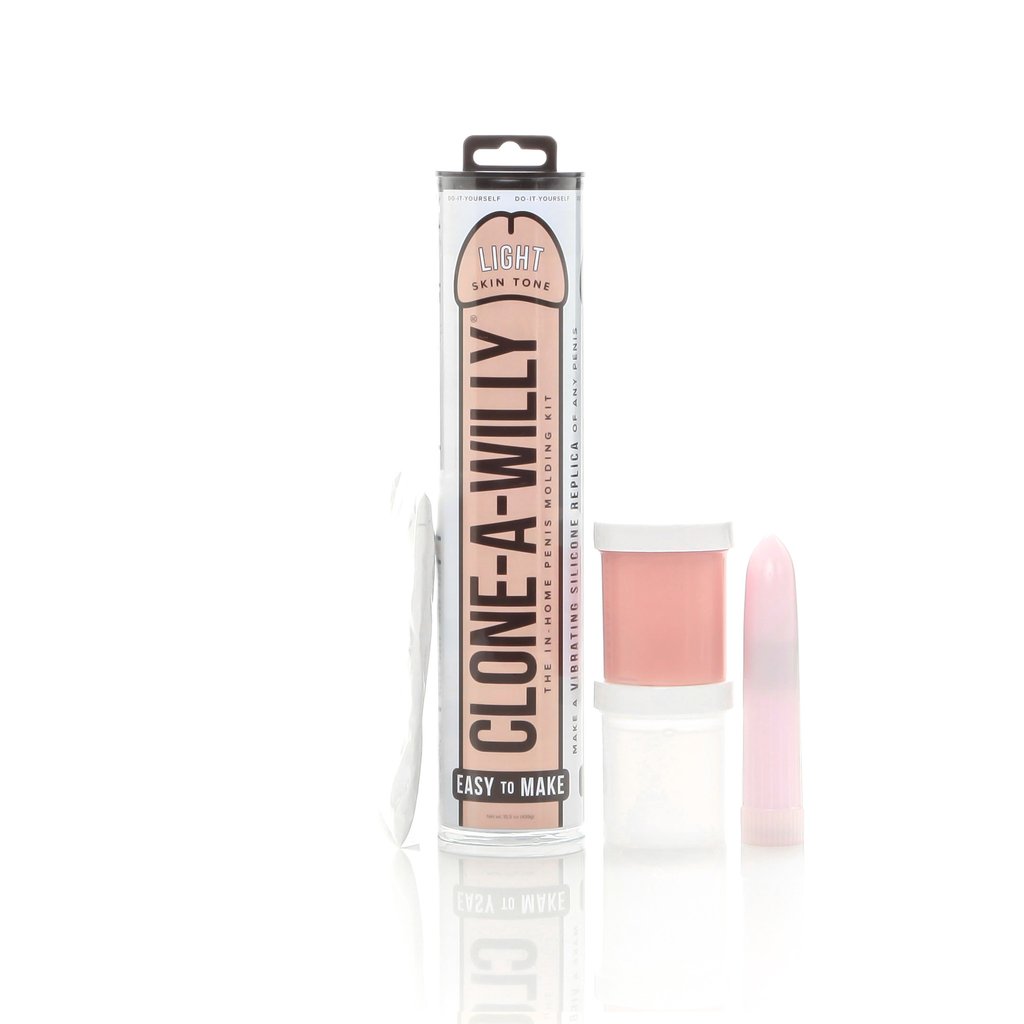 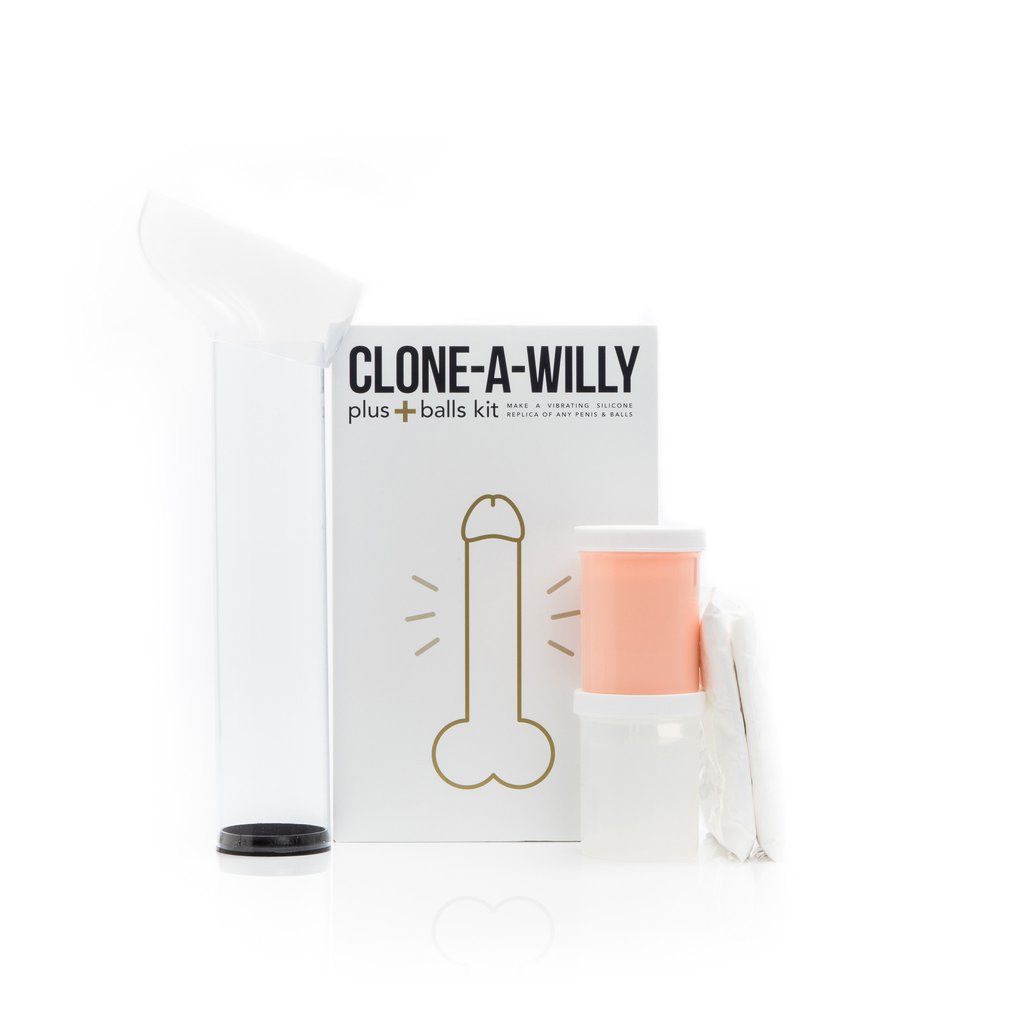 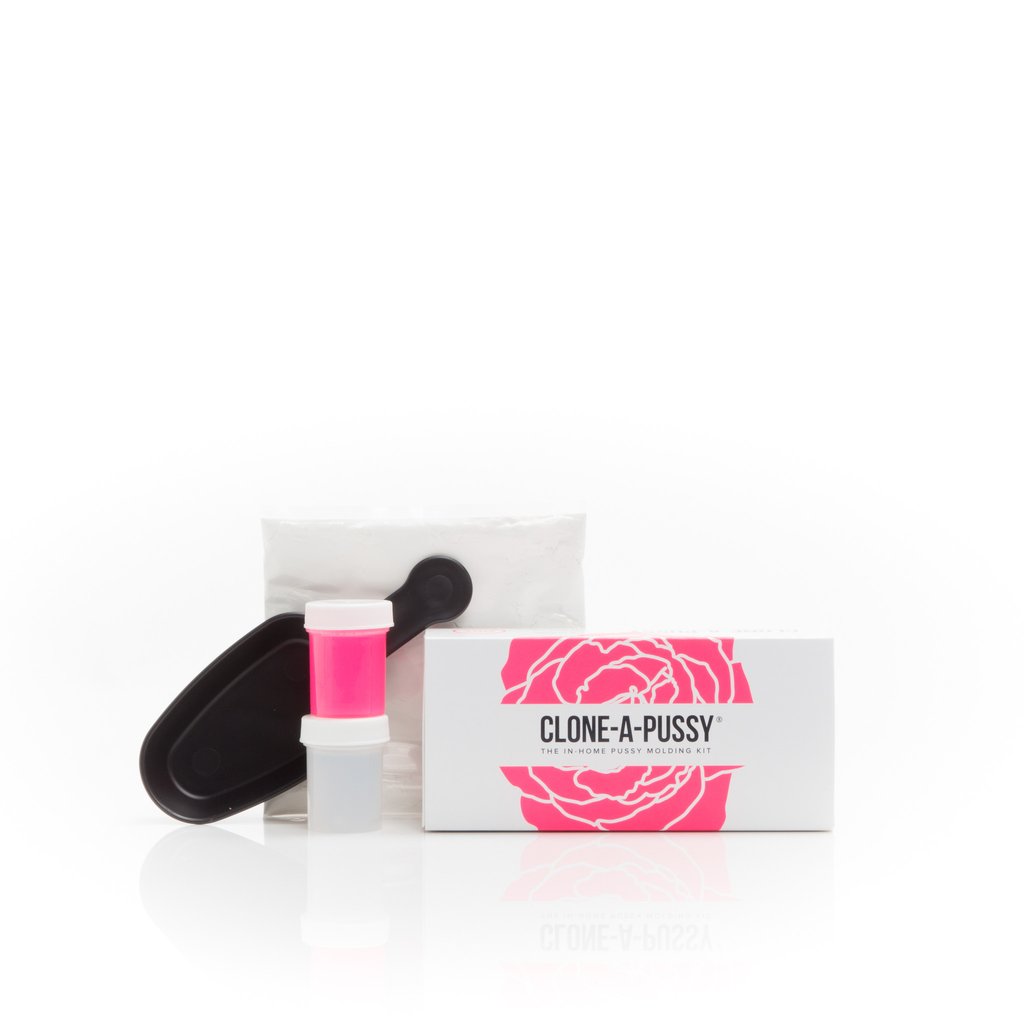 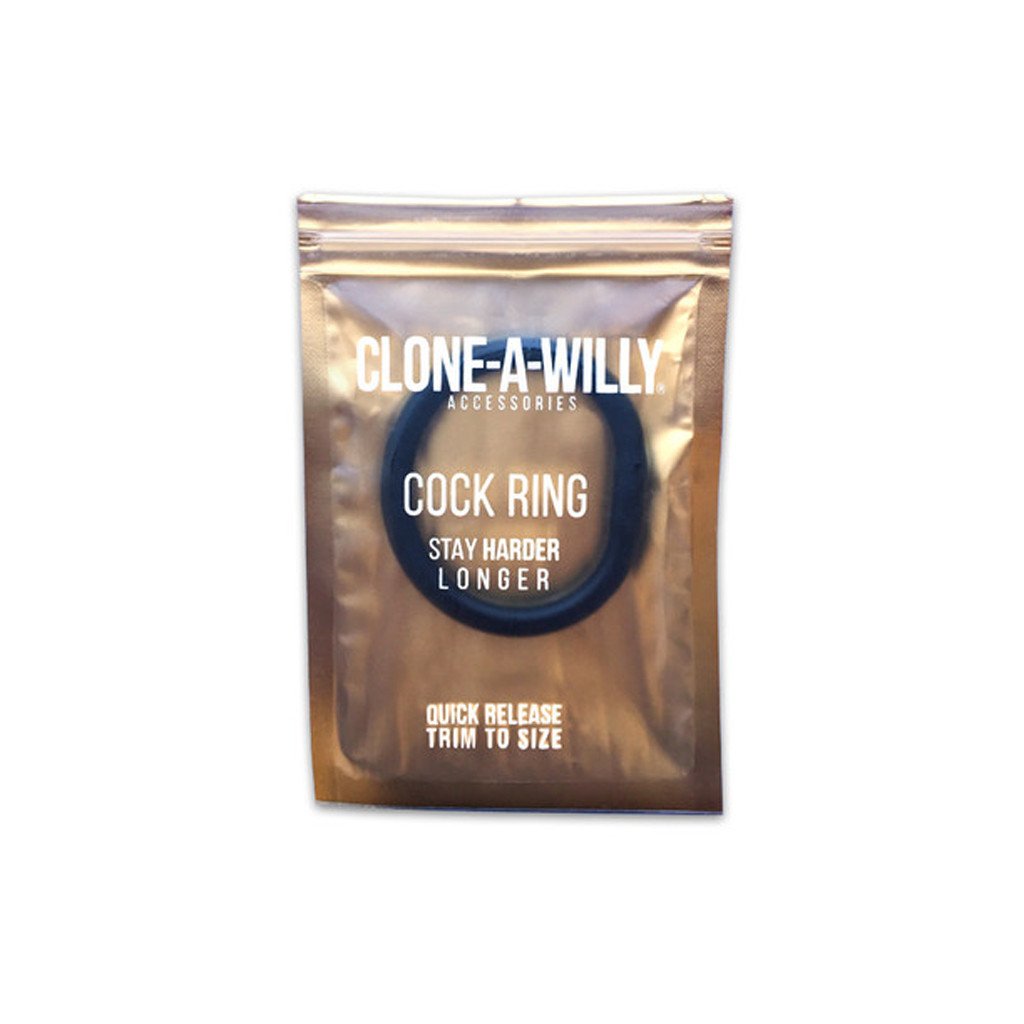